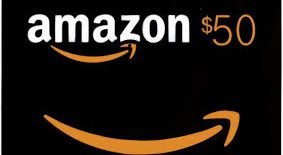 $600 in Prizes from Multiple Brands! Giveaway

Wigs for a Year! Giveaway 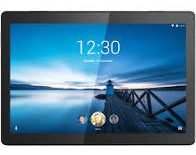 choose ANY product of YOUR CHOICE from our website Giveaway

Over $2,245 in prizes from socially-conscious brands Giveaway

Jewelry of your choice up to $300 + Free Shipping Giveaway

Alex and Ani silver You Complete Me bracelet Giveaway

When is it Safe for Children to Consume Caffeine? 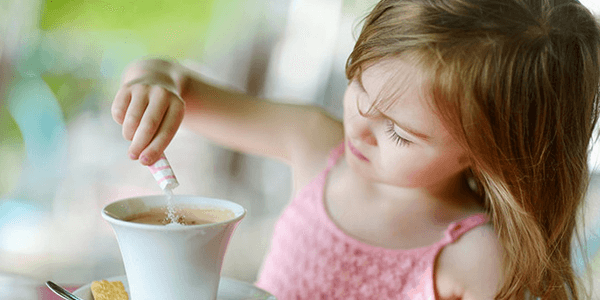 As children get bigger, it’s natural that they want to taste the drinks adults consume like coffee, tea, soda, and energy drinks, all of which contain caffeine. But the question remains: when, if ever, is it safe for children to consume caffeine?

According to experts like Dr. Marcie Schneider, adolescent medicine physician and former member of the American Academy of Pediatrics committee on nutrition, caffeine consumption for children is a very bad thing. Our bodies absorb caffeine into every tissue, plus it increases heart rate and blood pressure.

Caffeine is a stimulant, one that millions of adult Americans drink without fail every morning to be more alert for work. As a stimulant, it has the ability to hinder appetite, particularly in younger caffeine drinkers. As children venture into their teen years, they are supposed to add on the weight their bodies need to function as healthy adults. Caffeine consumption can negatively affect appetite, causing them to gain less weight than they should.

Dr. Nicole Caldwell, an assistant professor of pediatrics at the Nationwide Children’s Hospital in Columbus, Ohio, agrees and cites that while the FDA has no current guidelines in place for caffeine consumption for adolescents, the Canadian government has issued guidelines.

In Canada, children between the ages of 4 and 6 years should take in no more than 45 milligrams per day. That’s around the same amount of caffeine found in a 12-ounce can of cola.

Because children’s brains are more sensitive to caffeine’s effects, caffeine consumption in children can lead to hyperactivity as well as nervousness, and anxiety. It can also exacerbate stomach issues and has been shown to affect sleep adversely.

While most parents aren’t exactly putting a pot of coffee on for their children to drink, many often indulge their children’s requests to drink soda. If a soda is consumed by your child on rare occasions, there is really no harm done. However, if your child drinks at least one soda per day, the effects of caffeine can manifest in the symptoms described above.

On top of that, soda as a source for caffeine is filled with sugar, which isn’t a good thing either as it can lead to obesity and tooth decay. Perhaps even more worrisome for parents are the energy drinks that are filled with more than caffeine and sugar. They’re filled with ingredients the FDA has yet to regulate. Some have even been responsible for causing deaths in those who consume them.

When it comes to caffeine for kids, allowing as little caffeine as possible into their diets is the best course of action to ensure your children grow up healthy and strong. A soda on a special occasion won’t cause any long-term harm, but if your child is in the habit of slurping down sodas after school, providing healthier and caffeine-free beverage options in your home is a must.