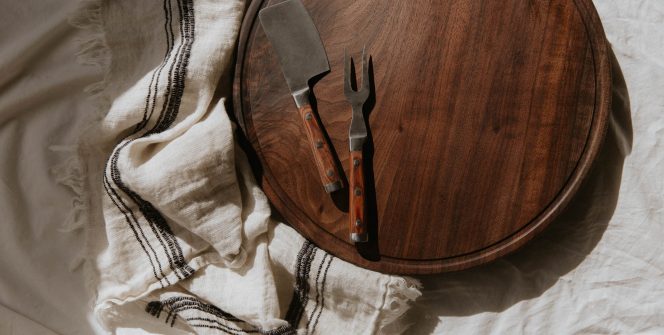 ENTER TO WIN A CUSTOM CHARCUTERIE BOARD FROM CASA DEGA DESIGN!

Celebrating the official launch of the Casa Dega Design branding and website, we’re giving away a signature, solid wood charcuterie board to 1 lucky winner!

Charcuterie boards are some of the first items we posted for sale when we started Casa Dega Design and they still have a special place in our hearts. Our boards are made using the left over materials from our larger furniture commissions, so none of our wood goes to waste. Sealed for protection with a food safe finish.

These boards will make a statement a statement at your next dinner party and double as the perfect gift for any occasion. No two charcuterie boards are exactly alike, so you’ll have a one-of-a-kind keepsake. Rectangular and circular shapes, in either striped or solid patterns, are some of our most loved. For this giveaway, you can let us know if you have a preference for your prize!