My May Ipsy Glam Bag, my May Allure Beauty Box, a $25 Target gift card Giveaway 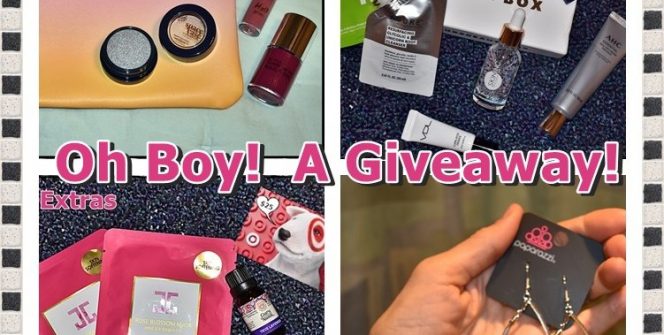 This giveaway is for my May Ipsy Glam Bag (5 items), My May Allure Beauty Box (6 items and two are full-sized), three extra beauty items that I’ve added, earrings and a bracelet from Paparazzi Accessories and a $25 Target gift card.